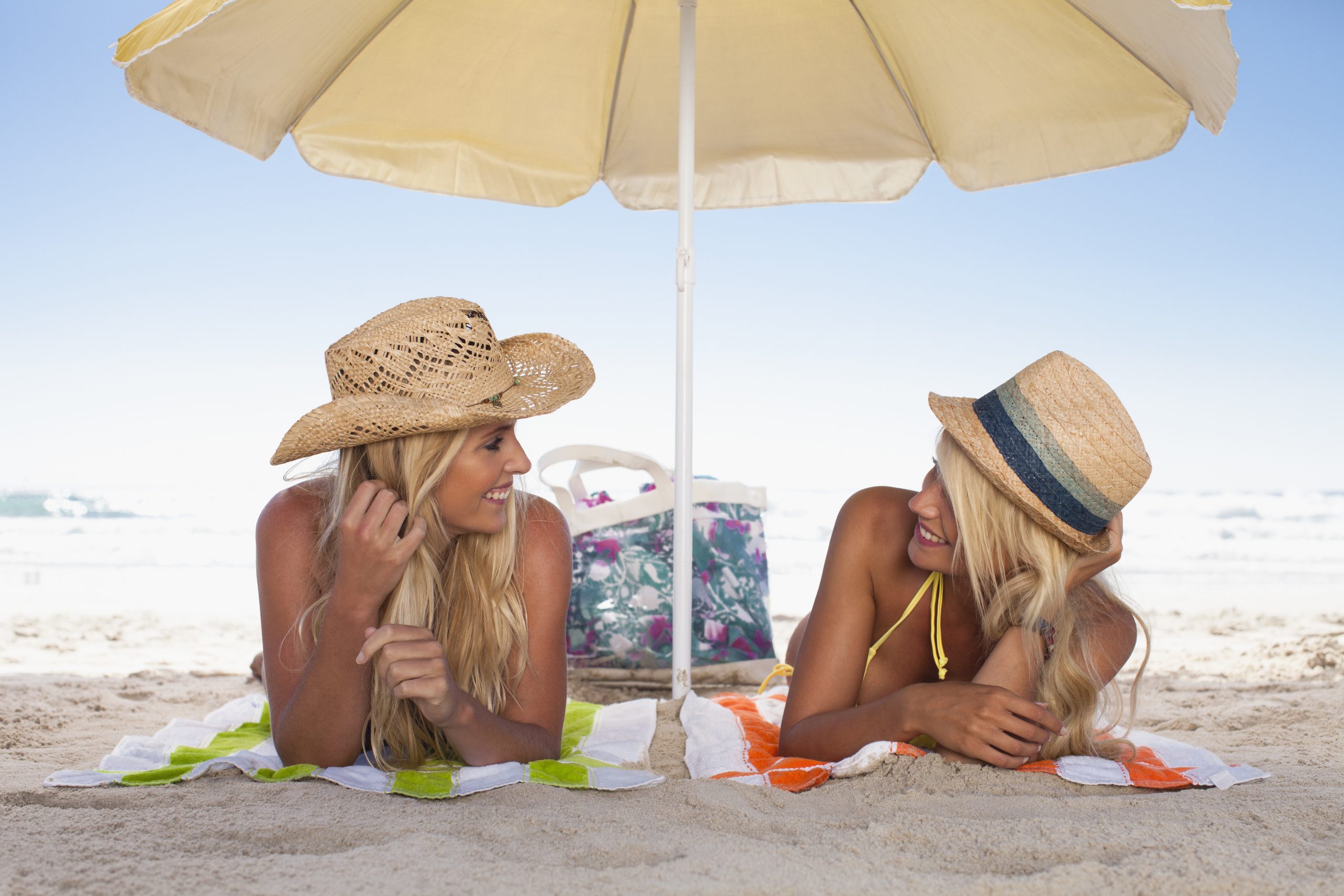 By Madeline HebertJune 4, 2019No Comments

According to the Skin Cancer Foundation, while it is true that we should be concerned about the burning UVB rays, we keep learning more and more about the damage caused by UVA rays. New and improved forms of sunscreen are being introduced to protect our skin against UVA and UVB rays.

What is the difference between UVB and UVA?

UVB, the chief cause of skin reddening and sunburn, tends to damage the skin’s more superficial epidermal layers. It plays a key role in the development of skin cancer and a contributory role in tanning and photo-aging. Its intensity varies by season, location, and time of day. The most significant amount of UVB hits the U.S. between 10 AM and 4 PM from April through October.

Most of us are exposed to large amounts of UVA throughout our lifetime. UVA rays account for up to 95% of the UV radiation that reaches the Earth’s surface. Although less intense than UVB rays, UVA rays are 30 to 50 times more prevalent. They are present with relatively equal intensity during all daylight hours throughout the year, and can penetrate clouds and glass.

UVA, which penetrates the skin more deeply than UVB, has long been known to play a major part in skin aging and wrinkling (photoaging), but until recently scientists believed it did not cause significant damage in areas of the epidermis (outermost skin layer) where most skin cancers occur. Studies over the past two decades, however, show that UVA damages skin cells called keratinocytes in the basal layer of the epidermis, where most skin cancers occur. (Basal and squamous cells are types of keratinocytes.) UVA rays contribute to and may even initiate the development of skin cancers.

UVA is the dominant tanning ray, and we now know that tanning, whether outdoors or in a salon, causes cumulative damage over time. A tan is the result of injury to the skin’s DNA: the skin darkens in an imperfect attempt to prevent further DNA damage. These imperfections, or mutations, can lead to skin cancer.

Tanning booths primarily emit UVA rays. The high-pressure sunlamps used in tanning salons emit doses of UVA as much as 12 times that of the sun. Not surprisingly, people who use tanning salons are 2.5 times more likely to develop squamous cell carcinoma, and 1.5 times more likely to develop basal cell carcinoma. According to recent research, first exposure to tanning beds in youth increases melanoma risk by 75%.

Protect Your Skin Against UVA with Amadi SkinTek’s Oxygen Spritz

“Get A Tan Without Getting Wrinkles”

Contrary to sunblocks with SPF which only protect against UVB (burning) rays, the revolutionary UVAPRO ingredient found in our own Amadi Skintek’s Oxygen Spritzes will protect the all-essential collagen and elastin from UVA (aging) rays to prevent the formation of lines and wrinkles.

Amadi SkinTek’s Oxygen Spritzes allow you to get a suntan while increasing the firmness (10%) and smoothness (12%) of the skin within four weeks. Oxygen Plasma will trigger formation of collagen and elastin, reduce inflammation, heal, and boost sun protection and Tea Tree Oil will freshen, condition, and prevent bacteria and fungus resulting in smoother, more refreshed skin ith less sun damage.

Did you know that the food you eat could go some way into protecting your skin from damage?  All the while, these same foods can also help in the healing process if you get burnt. Vegetables and fruits such as carrots, tomatoes, strawberries, and cantaloupe contain compounds which act as a natural sunscreen.

Protect Your Peace of Mind ~ Pamper Yourself Today!

Subscribe to the Newsletter and get 20% off your first service or online order.